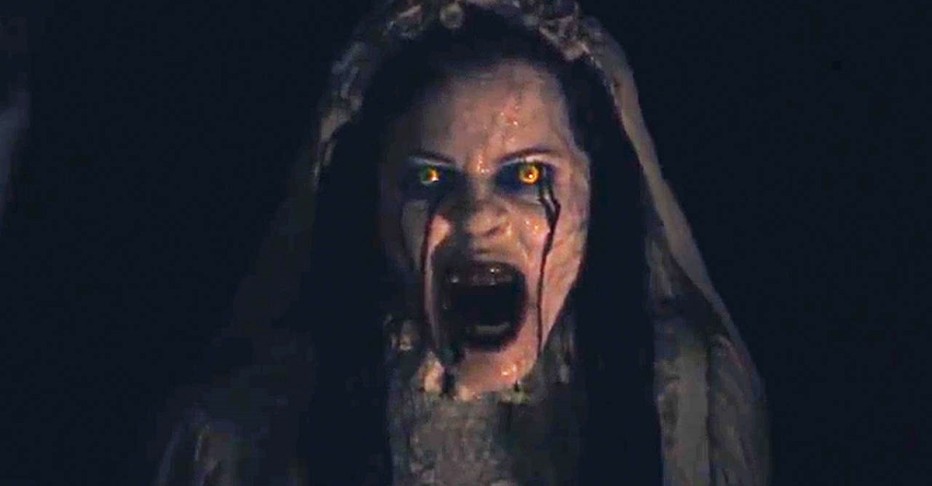 So in recent years there has been a raise in truly terrifying films lurking in the dark. Films such as Hereditary, The Babadook, The Witch, The Eyes of My Mother and the arrestingly weird Suspiria are all the products of indie visionaries spinning their relatively small budgets into gold. But The Conjuring, a lavish studio movie assembled with floorboard-creaking precision by director James Wan, was an exception—a reminder that, when it wanted to, Big Hollywood could do the genre proud.

So it’s been a shame to watch the Conjuring-verse (why must everything be a verse?) get diluted by unworthy follow-ups like the Annabelle and Nunspinoffs. This latest one, The Curse of La Llorona, may further the brand a bit, but it’s the opposite of frightening: a sludgy collection of tired jump scares, inexpertly mounted period décor—this time we’re in a too-shiny 1973 Los Angeles—and a continued slump into generic boredom. The presence of Annabelle’s chatty Father Perez (Tony Amendola) connects the dots, but you can tell that Llorona was never written to be in the Conjuring universe, yet even with a tragic monster straight out of Mexican folklore and a largely Latinx cast (often speaking in untranslated Spanish), The Curse of La Llorona feels depressingly familiar and flat.

Widowed social worker Anna Garcia (Linda Cardellini, boringly dutiful) rescues two children locked in a closet by a mentally snapped mom—or so she thinks, until the kids turn up dead in a riverbed, and the culprit, according to their grief-stricken parent, is La Llorona, the supernatural “weeping woman” who drowned her own boys in a 17th-century fit of pique and now steals those of the living. (Anna’s children are next.) One scene involving a ghostly scalp massage in a bathtub plays like the lame Scary Movieparody we used to have to wait a few months for; every time the script (by Five Feet Apart’s shameless Mikki Daughtry and Tobias Iaconis) suggests a more psychologically complex turn to come, we’re jerked back to its straight line. Once we meet Breaking Bad’s Raymond Cruz as a solemn house-cleaning shaman with “unorthodox methods” (let’s please retire this phrase), you’ll know the movie is cursed to evoke Poltergeist with little payback of its own. 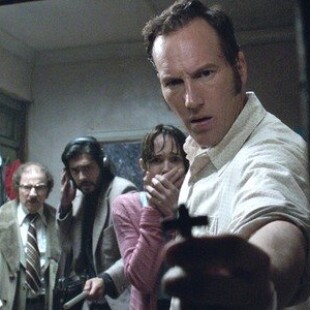 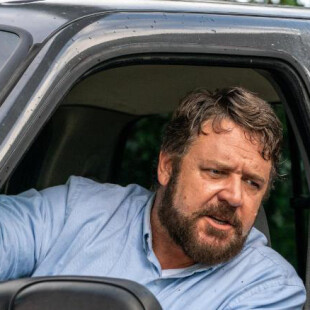 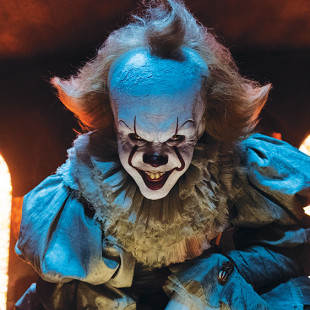 Ok so IT’s here!  See what I did there…sorry I had to.  Like I mentioned on my review of the first film Andy Muschietti kept the vibe going with Chapter 2.  Now as those of us who have read the novel and saw the early 90s mini series, the second half of the story is no easy task.  I mean, you...