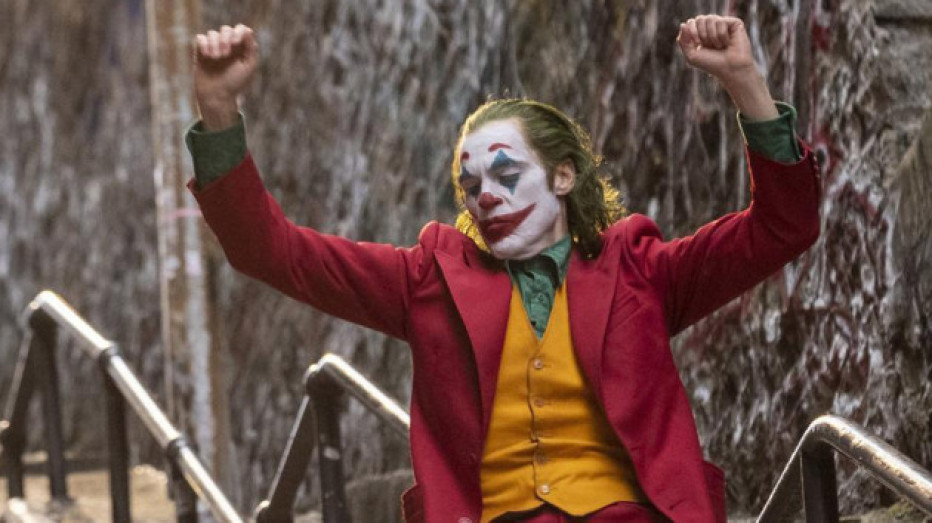 Joker Ok so here we go! So I have been waiting for this film for a few months, and walked in a little worried to be honest.  After the last few DC films, I was not sure if I could have another disappointment.  As a Batman fan, the Joker has always been my favorite villain.  It had nothing ..

So I have been waiting for this film for a few months, and walked in a little worried to be honest.  After the last few DC films, I was not sure if I could have another disappointment.  As a Batman fan, the Joker has always been my favorite villain.  It had nothing to do with his swag or the hype as of late that made him “cool”.  I have loved the Joker because he is real.  He didn’t have a purpose, he was just crazy and that terrified Batman.  Joker has always been the perfect anti-hero, he did what he did because he just wanted to.  So now lets get on with this…

Joker is not a comic book film!  If that is what you are looking for you will be very disappointed.  From the opening scene, it is a dramatic entrance.  With Arthur Fleck(Joaquin Phoenix) getting ready for his “for hire” clown job, you can see the unhappiness in him.  The setting is dark yet colorful. So this sets a whole new world that sets itself apart from the latest infamous, bleached skin, tattooed mess that Leto interpreted.  I will keep this very spoiler free because it deserves that.  With thorough amazing cinematography, DC and director Todd Phillips retell the story of a man and his painful downward spiral by not only his mental health, but a society who have forgotten about the lower class and it’s people.  Although we are introduced to the Wayne’s,’ we also see them in a different unflattering light.

The performances from the cast are outstanding but Phoenix delivers an Oscar worthy performance.  He emblematizes the severities of mental health and the destruction of life itself when left untreated.  His pain and sorrow is portrayed so thickly that is nearly tangible by the audience.  Misery, despair, chaos, and a mercilessness persona of the Joker develops in front of the audience. The rawness of the film reflects real life as we have developed a lack of empathy for others in current times. With that said, the film does not portray Fleck as a martyr, it does not excuse his actions nor does it glamourize them. This film is not for easily offended individuals or people who blame mental illness for al the evil doings of our current society.

Joker is a devastatingly bold, aggressive, and a haunting origin story.  It is one of the most troubling, honest, worrisome, bold, and distressing pieces of comic book cinema that will withstand the test of time. 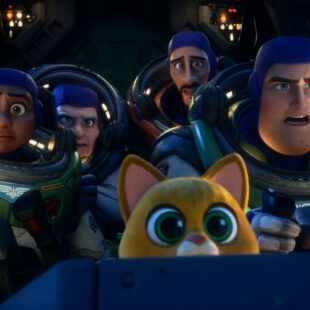 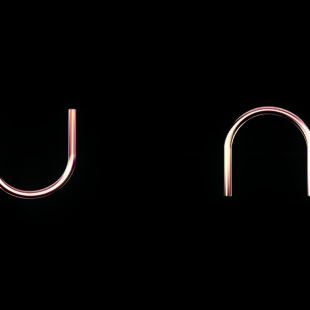 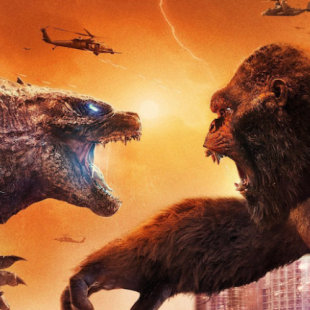